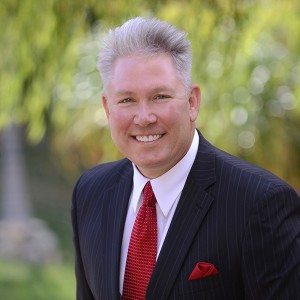 I specialize in working with first time home buyers. Many of my clients are Marine Corps families who are looking for a great investment as well as the perfect place to raise their young families. I know the ins and outs of VA financing very well and can often get my clients their first choice of home as well as negotiating closing costs to be paid on their behalf…even in this competitive market.

I work by referral. Over the last 16 years my clients have become my friends and family. I celebrate your successes, like graduations, new additions to your family, promotions, birthdays, etc. My family has often had Marines who have had family overseas celebrate Thanksgiving with us so they were not alone during the Holiday.

My wife, Serina, and I love what we do because we know we are helping people, honestly and effectively. That is evident by the number of people who call us back after having worked with us.

We would love to help you as well. Call us and let us know how we can help. 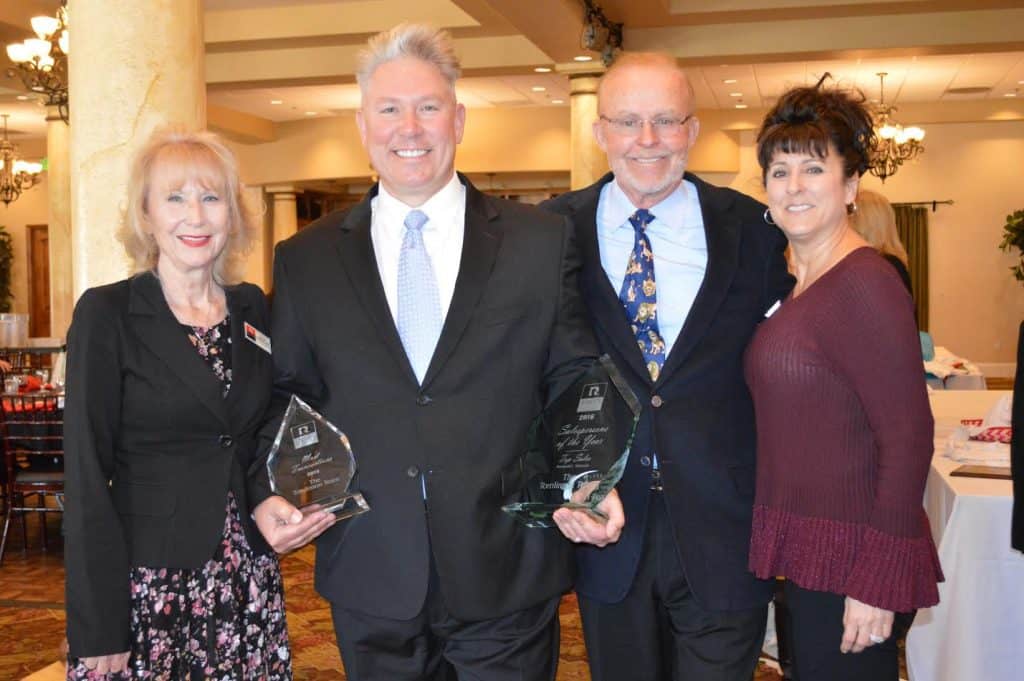